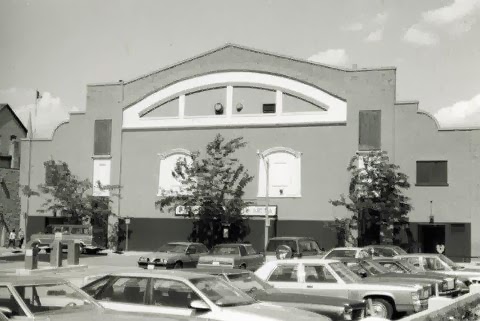 The Perry Street Arena was built in 1914.

Prior to the building of the arena there was an outdoor rink on the north side of Canterbury St., mid-way between Riddell and Wellington St’s. Many adults and children also skated on the mill pond which was located on Mill St. where McIntosh Park is to be found.

The first ever Central Junior B Hockey League champions (1954-55) were Woodstock Warriors. Two players from the team went on to play for the Chicago Blackhawks of the NHL … Hall of Famer Bobby Hull and  Matt Ravlich…

In an era when Woodstock radio station CKOX carried live local hockey, Bill Tonner was the play-by-play voice, broadcasting from the booth above centre at the Perry St. arena.

The Perry St. Arena would’ve been 100 years old on January 6th, 2014. Due to structural concerns the arena’s compressor was turned off after a proper farewell event open to the public. The Perrydome, also known as the Perry Street Igloo, might be gone but not forgotten–the orb speakers now hang above the green pad at the Woodstock District Community Complex. The Bothwell Arena purchased about 500 of the original seats, one compressor was sold to Embro West Zorra Community Centre arena while the other compressor went to Warsaw (near Peterborough). The dehumidifier moved to New Liskeard, with much of the glass going to an arena in Dundalk. 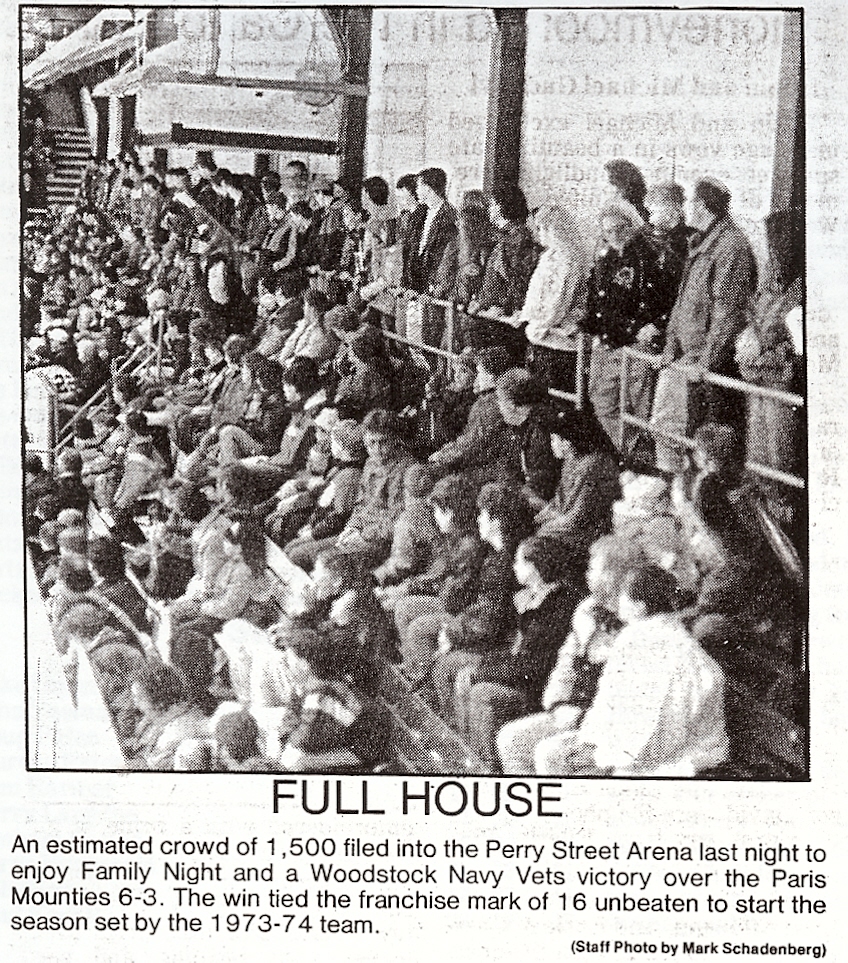 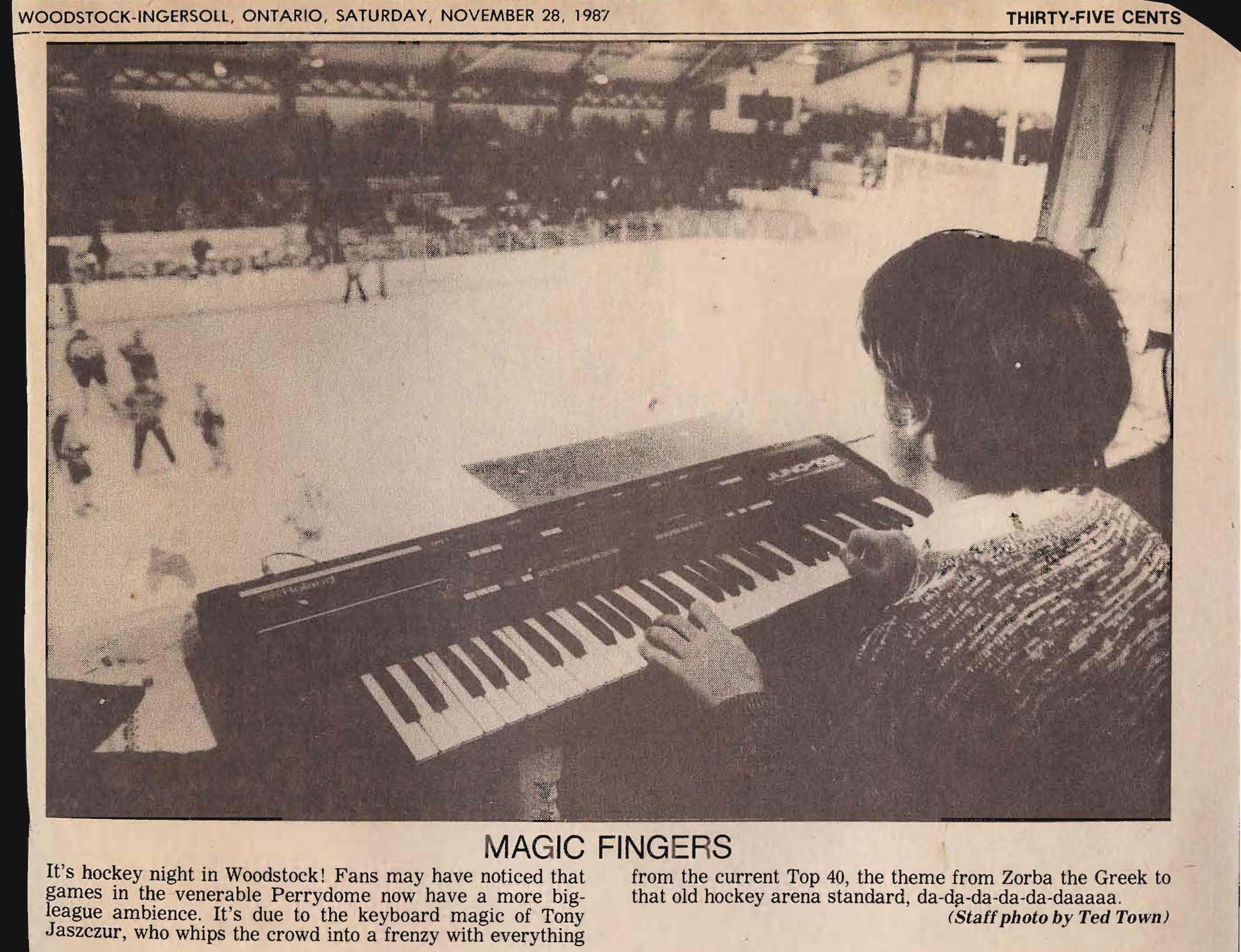